By thehomebodyhouse in a look back, apartment living, happy new year, holiday, made2make, personal, year in review on December 29, 2017
2 comments
It was this time last year when the blog dream really blossomed and started to become a reality. My sweet, sweet guy gifted me with the laptop that I use today to edit photos and write these posts. And on the other end, my mom gifted me with a brand new DSLR camera. It’s as if they were both pushing me towards what they knew I always wanted to do. They believed in me enough to invest in my dream and it was time that I believed in it too.
Armed with the tools that enabled me to chase after my dreams, I had no excuse not to try.
So here I am…almost one year later and even though I hit a few bumps along the way, I’m still chasing after it. I’ve come a long way but still I still have so much to learn.
Has my blog been as successful as I want it to be? No. Do I have as many readers as I had hoped I’d have? Not even close. But that’s OK. This blogging business is a beast. I never knew just how intense it was or how much there is to know about growing, promoting, or maintaining a successful blog / brand. It’s insane. But I’m eager to learn.
As 2015 comes to a close, I wanted to take a moment to recap the past 12 months and share some of my favorite posts and projects from 2015.
Ready for the trip down memory lane?
January was my first foray into the blogosphere and you saw me organize our entryway closet. It was a #hotmess but I’m proud to say that the organizational systems I installed almost a year ago are still going strong and this post almost a year later is proof.

Things picked up speed in February when I debated some entryway options to piggy back off the recent entryway closet makeover, I showed you how I make my bed like the hotels do, and tackled another organizational project when I tackled our coffee table drawers.

In March I shared a few quick and simple ways to update your gallery wall frames, shared a yummy recipe for Jamaican Jerk skewers, and turned a garden stool into a use able end table. 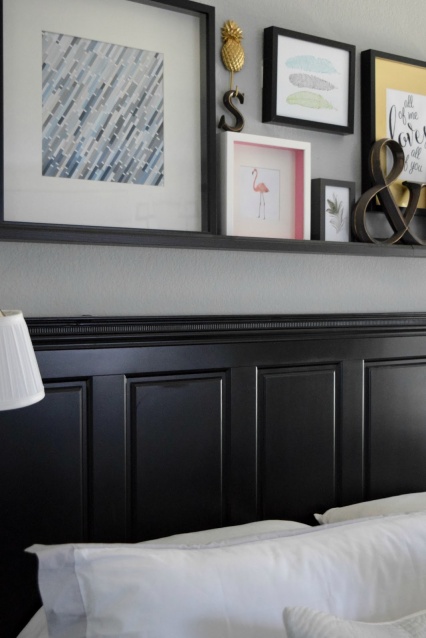 April had me really inspired and you saw me share how I turned some cheap-o Ikea curtains into a pair of pom-pom trimmed beauties. I also turned some souvenir paper coasters from a Vegas trip into a set of coasters that are hit with everyone who stops by. 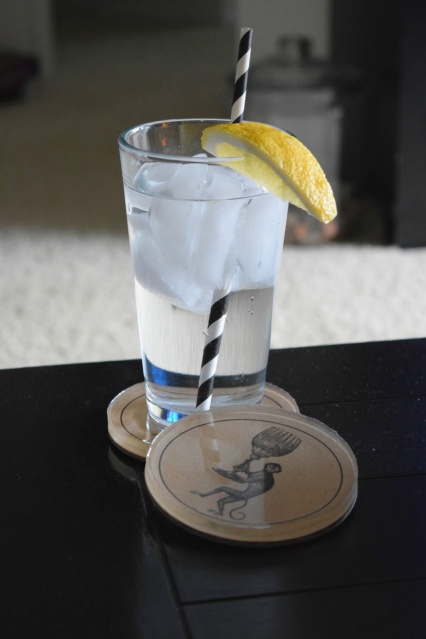 Things slowed down in May after finding out that we were pregnant and preparing for a Hawaiian vacation but I still managed to squeeze in a quick little project for dollar store vases.

After returning from Hawaii in June, I tackled a fun and easy update for a mirror turned bar tray and let you guys in on a few minor changes going on in the living room. 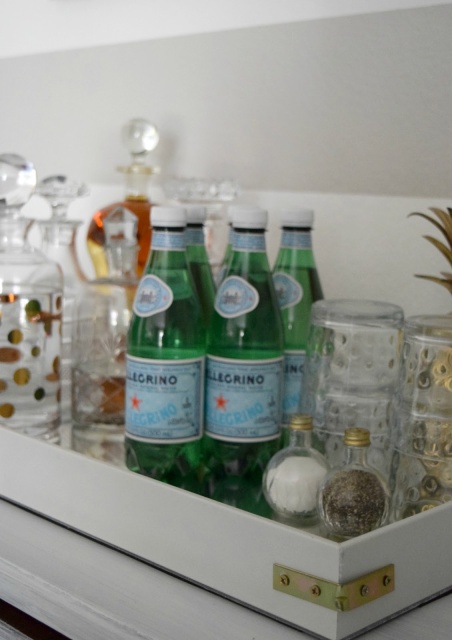 July saw Part 2 of those living room changes and then pregnancy set in and I needed some time off to adjust to all the life changes.

Behind the scenes – August was such a happy month. We had our gender reveal party and announced to our friends and family that we were expecting identical twin girls! It felt so good to let that cat out of the bag after so many months of keeping such a big secret!

September wasn’t as happy. At 22 weeks we lost our girls and took the next little bit to recover from all we had just been through.
In November, I re-emerged and so did the blog. Blogging and pouring my heart and energy into creative and positive outlets has really helped ease the pain. With Thanksgiving just around the corner I shared 10 yummy recipes to try this year, made the easiest pillow covers ever, finally shared about our loss and how we’re coping, and shared a few quick and super simple home hacks here and here. 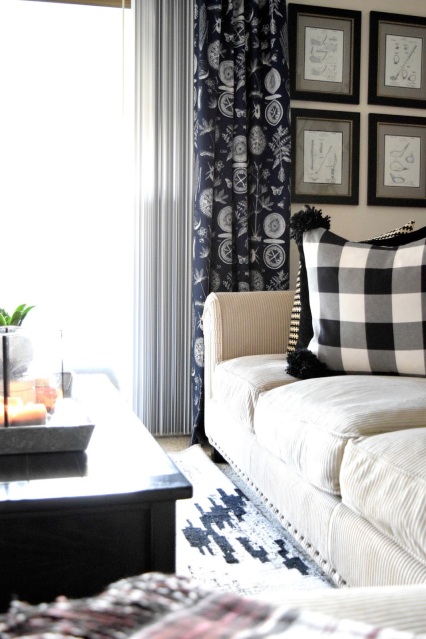 With December closing out the year the entryway finally got a re-do and this time I think I got it right! After I showed you how to make the easiest pillows ever last month I shared how to make the easiest console table too.  You saw holiday home tour and the perfect New Year’s cocktail for cheersing (I totally just made up a word). 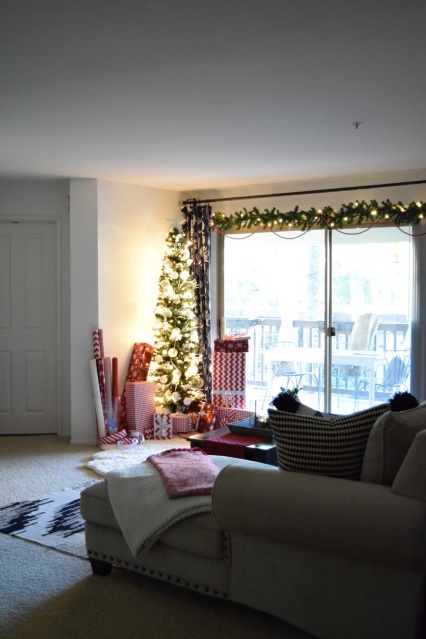 Whew! I think that about does it. At times it doesn’t always feel like I’m accomplishing a whole lot over here but when you compile it all in one place, it makes me feel a tad bit better.
So after all that…what can I say about 2015?
It taught me so much. Mainly about the depths of and the capacity to love.
And how excruciatingly painful loss is.
But I’m more resilient than I ever knew I could be.
So many of my feelings about 2015 center solely on our loss on September 21st. It’s a day I will never forget and one that has forever changed me. Perhaps my feelings about 2015 are biased because of that event but so much before that day seems so insignificant now. I loved 2015 but I hated it too.
My girls were born.
And then they died.
It’s a heavy memory to carry but one I will always be proud to call my own. 2015 did a number on me.
Here’s to a better 2016! I’m looking forward to the future, growing this blog, and chasing my dreams.
No matter how much I’ve lost this past year, I’ve gained so much more because of it.
Cheers, my friends! See you next year!!

View all posts by thehomebodyhouse 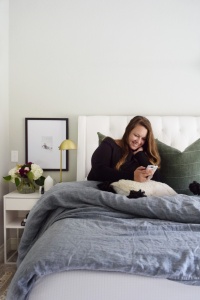 …the girl behind the blog. Updating our 1960’s single family fixer-upper and documenting it all here.

There was an error retrieving images from Instagram. An attempt will be remade in a few minutes.